I’m one of those people who’s wanted to be a writer since I was old enough to understand what it meant. Throughout my childhood, I wrote story after story and shared them with everyone I could.

And then I stopped.

I mean, I wrote all sorts of dramatic emo journal entries and some pretty terrible, angst-filled poetry throughout my high school years. But stories? No way.

It’s not that I didn’t have ideas. Characters, plots, and settings were constantly tumbling about and weaving themselves together in my mind. But nothing seemed big enough. I was convinced that if I was going to write a book, it had to be amazing. It had to be absolutely life-changing for every single person that read it. People would read my book and WEEP. They would share it with their friends. It would be studied in schools and quoted in daily conversation. Hemingway? Steinbeck? Faulkner? Chumps.

Whatever I wrote had to be a masterpiece, and if I couldn’t achieve Nobel Peace Prize Level Greatness, I was wasting my time.

I quit creating stories for years. YEARS. I kept reading, of course, but I gave up on writing completely. Why even try to live up to the kind of pressure I was putting on myself?

Then one day, it hit me–sometimes, it’s enough just to be entertaining.

Think of it this way:

Does anyone think Young MC was trying to create life-altering art when he was writing Bust a Move?

It’s a song about a guy who tries and tries to get a girl and fails because he can’t dance. There’s no deep,  hidden message there, but come ON. It’s Bust A Move. It was a huge hit. Young MC won a Grammy for it and and people still love it, over twenty years after its release.

Compare that to John Lennon’s Imagine.

This song challenged listeners to imagine a world “with nothing to kill or die for.” It was a message of peace, asking all of us to look past our differences and come together as one. It’s listed as number three on Rolling Stone’s 500 Greatest Songs of All Time.

One is fun and light, the other is a poetic, political statement. The two songs are different in nearly every way possible, and people loved them both.

There’s just as much value in writing an entertaining story that the reader can escape in as there is in writing the Next Great American Novel. Every book should be entertaining and engaging, but not every book is going to make the reader feel all the feels and end world hunger.

Trust me. BETWEEN is of the Bust A Move variety, not Imagine.

Writing is hard enough without putting unreasonable expectations on yourself. Whether or not you’re the next J.K. Rowling, your writing still has worth. You’ll never know if readers will connect to your world, your characters, or your prose until you finally take the plunge and commit to your story. Don’t give yourself excuses to quit–look for reasons to keep going. 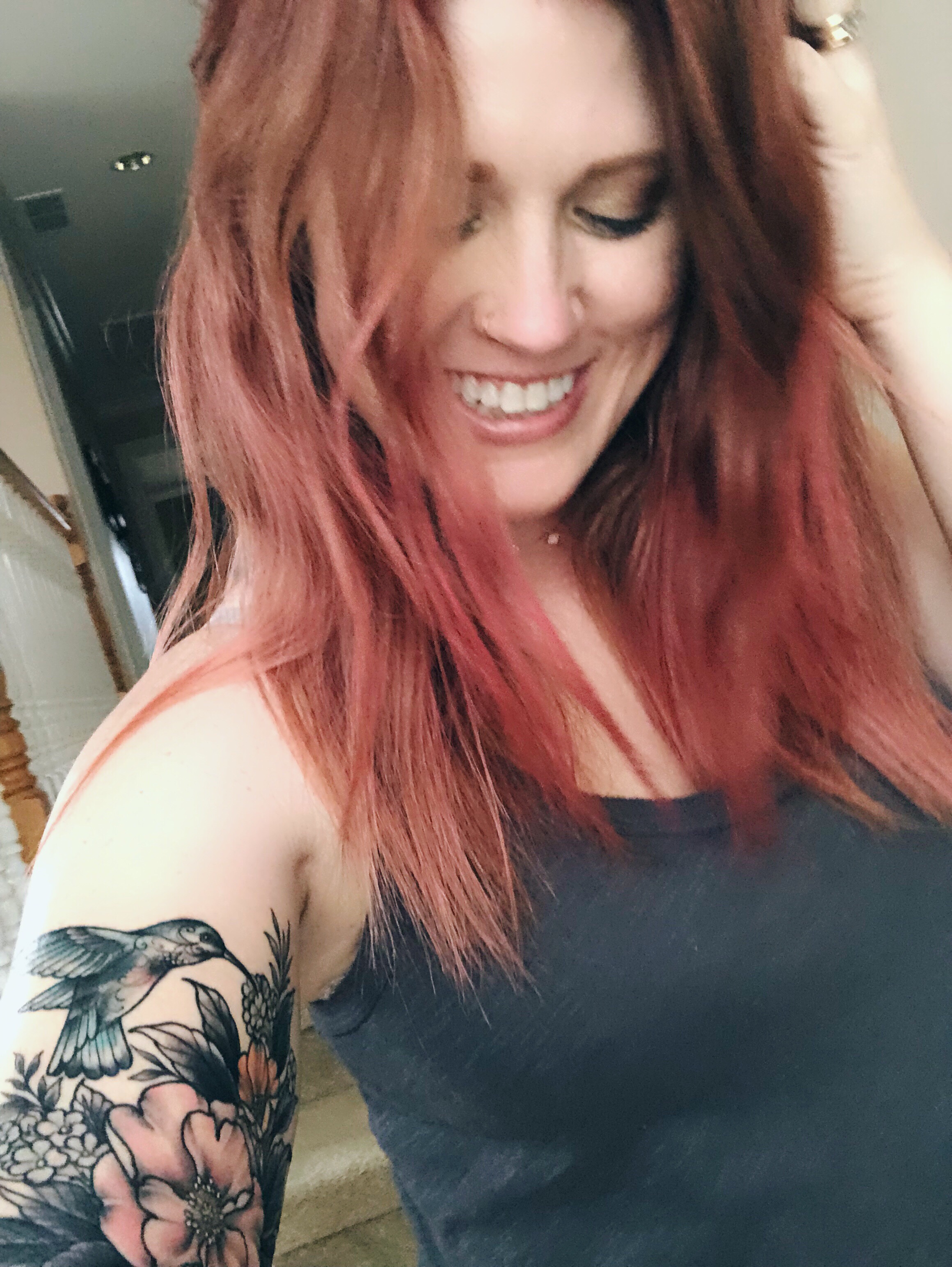