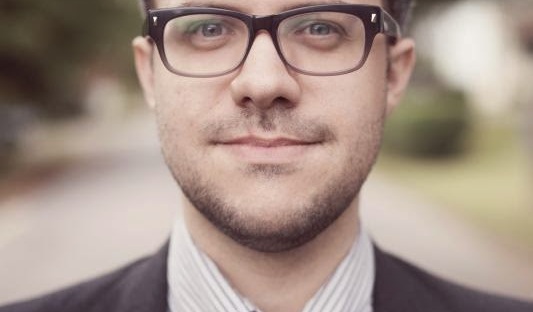 Nick Flora is an alterna-pop singer/songwriter out of Nashville who’s been writing songs and touring full time for close to a decade. I’ve been telling Nick for months that I wanted to do an interview with him about songwriting, and I finally emailed him some questions last week.

He responded within five minutes, and I was like, “Wow! Note to self: Nick can fill out an interview CRAZY FAST.”

And then I read his answers. 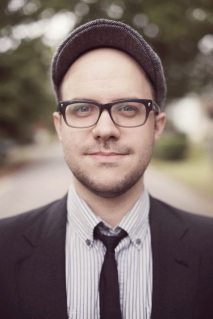 Where do you get your ideas? Do you choose the topic or does it choose you?

I just google Hall & Oates lyrics and rearrange them to make new songs.

When you’re writing a song, are you thinking about the listener or are you writing what you need to get out personally? Does knowing that other people are going to listen affect your process at all?

Personally I don’t think that’s anyone’s business.  It’s annoying that others are listening to what I write.

I know The Reintroduction had a theme–reintroducing people to your style as it’s evolved since the last album. Do you generally have themes in mind when you’re putting together an album?

Usually the theme is how much money do I wanna make and how many drugs have I done the night before I record.

At what point do you know a song is “ready” and make yourself move on to the next song?

I set a timer for 3 min then start playing random chords and singing gibberish. When the timer goes off, that’s when I know the song is done.

Pick one or two favorites of all the songs you’ve written, and tell me about them. Why are you so fond of them?

What/Who are some of your musical influences?

I prefer to think of ME as the musical influence for others.

What’s been the proudest moment of your career up to this point?

When this interview is over.

Do you have advice for someone who wants to become a songwriter?

Don’t do it. More money for me.


To see the “real” answers Nick supplied a few days later, as well as links to his music, go here!

View all posts by Megan Whitmer

1 thought on “An Interview with Nick Flora, the Self-Appointed King of Sarcastic Charm”